This film is about Migo (Channing Tatum) a Yeti whose life changes when he comes across a creature he didn’t know existed the Small foot (a human). After going back to his village claiming to have seen a small foot he is vanished from his village. He then decides to obtain evidence of the existence of the small foot (with the help of his friends) so he can go back to the village.

I took my daughters to watch this film and I was pleasantly surprised that I enjoyed this movie. I know I’m not the targeted audience for the film which explains why some of the jokes didn’t work for me. On the other hand there are some jokes that had me laughing out loud. The story is cute and interesting. It has an important message for kids and even for adults. The music is cute as well and there was one particular song that I liked it was sung by Common. I was entertained by the third act and I was invested in the main characters well being. Overall I had a good time watching this movie. 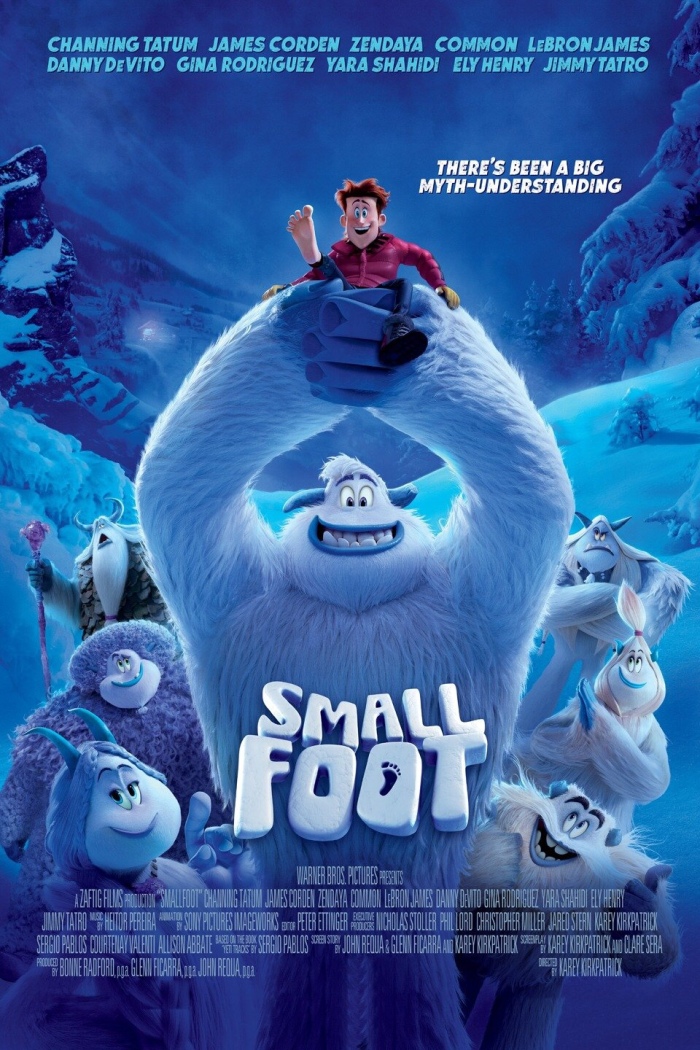