This film is a direct sequel from the first Halloween movie (1978). 40 years later Michael Myers returns to Haddonfield, Il after he scapes from the the bus (after the bus crashes) that was transporting him to another mental facility. Laurie (Jamie Lee Curtis) has been training and preparing for Michael’s return and now her skills are put to test.

I wanted to like this movie more than I did. I do admit I’m not the biggest Halloween (1978) fan, although I do see it’s importance in the horror genre. I personally wasn’t fond of the granddaughter as I feel that her storyline took away from Laurie’s storyline (and on screen appearances). Laurie’s daughter was another character I didn’t like. I understand that this movie is showing how the events of 40 years ago affected Laurie (and continue to affect her) and how it has affected her family, but I just wasn’t fond of it. Laurie was definitely my favorite character in this film. Jaime Lee Curtis looked like a badass in this movie. I feel that the granddaughters’ character was young Laurie as her character goes through the same situations as Laurie did in the first film. Majority of the deaths in this film are gruesome and Michael Myers does come across as a dangerous serial killer. The movie does pay tribute to the first film, and for my taste, it does it too much that it’s distracting. The third act in this movie was highly suspenseful and perhaps the best part of the entire movie. I did like how in some of the scenes (from the first movie and this movie) the character of Michael Myers is switched with Laurie. The film ended with few questions left unanswered and for a possible sequel. I wasn’t fond of the ending. 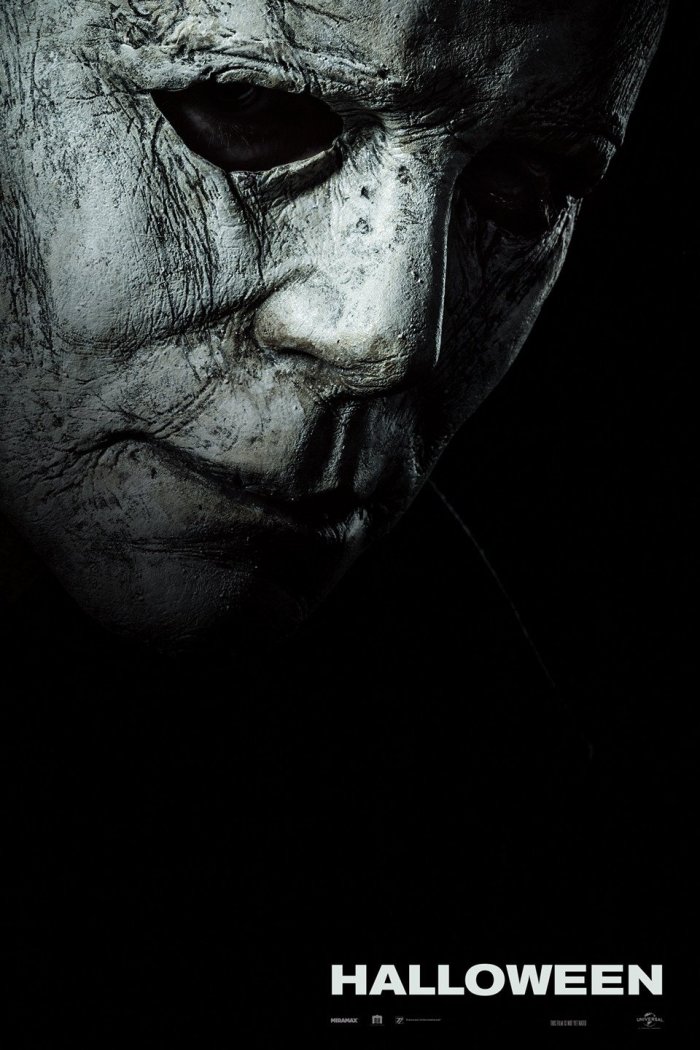