Movie Review: Fighting with My Family

This film is based on the real life story of Paige and her journey to becoming a WWE superstar.

I know this is only February but as of now this is my favorite movie of this year!!! I’ve been a wrestling fan since I was 6 years old and as of today I still watch it (not daily but I’m up to date with the storylines). I do admit that Paige isn’t one of my favorite superstars but I was intrigued to see her story in the big screen. Although there has been many female wrestlers before Paige who have paved the way for the women’s evolution, I do admit that Paige perhaps was the first wrestler to actually do something about it. I do hope that this film paves the way to other films about other WWE superstars and their journey to and during the WWE. I would love to see a movie about Lita (who is as of today my favorite female wrestler of all time) and I’d love to see films about other wrestlers too (maybe HHH, The Rock, Rey Mysterio and Eddie Guerrero). This film is funny!!! I cried, laughed and for a moment I had the thought of wanting to become a wrestler. Since I’m not the biggest Paige fan I did learn many things about her life in this movie. I was aware that her mother was a wrestler but I wasn’t aware that the whole family wrestled together and that they had their own wrestling company. There is a specific storyline that completely melt my heart and definitely made me cry when I saw it. The Rock is gold!! He brings his energy and presence into the movie. I Definitely had some flashbacks to the attitude era. Btw I’d love to see Lena Headey wrestle any day!! She was amazing!! Her look in this movie was great!! For a moment I thought it was witnessing Cersei Lannister gone wild. Everyone had great performances and Florence Pugh, who portrayed Paige, was definitely spot on with the character. Jack Lowden looked very familiar while I was watching him on screen and i just realized he he came out in Mary Queen of Scots. This film is definitely one of the best films of this year and I do look forward to seeing it again. Overall I had an amazing time in the theater and I couldn’t recommend this film more!! Please go see it!!! If you’re a wrestling fan I’m sure you’ll appreciate it more. 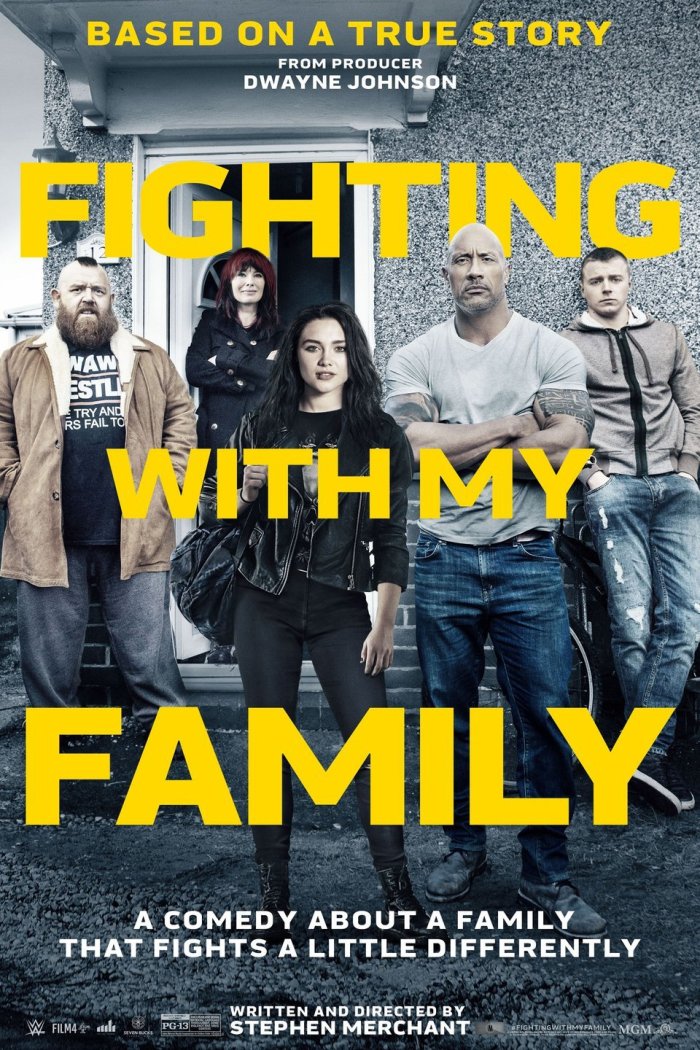