This film is about Stella (Richardson), a teenager who suffers from cystic fibrosis, and her day to day life inside the hospital while she gets treatment for her disease. While in her hospital stay she meets Will (Sprouse), another teenager with the same disease. Due to their disease they are forced to stay five feet apart (hence the title) as a preventative measure. They both fall for eachother but find themselves in the toughest position as they can’t get close to one another.

I was pleasantly surprised by this film. I enjoyed the story and I even learned a few facts about cystic fibrosis. I’ve been reading reviews from those who actually suffer from this disease and they all agree that this film accurately portrays the day to day life of a patient suffering from this disease. This film worked for me because Haley Lu Richardson gives a spectacular performance. The supporting cast was good too. The love relationship between Will and Stella is believable and at the end of the film I was rooting for their relationship. I was perhaps the biggest fan of Stella’s friendship with Poe (Moises Arias) as their friendship was heartfelt and definitely a friendship everyone would wish to have at least at one point in their life. Poe is also a patient in the hospital who suffers from the same disease. He is definitely my favorite character in this movie as he is the funny one even after dealing with some personal issues himself. There are several scenes where I found myself touched and emotionally invested in this movie. My favorite scene is the scene where the two main characters are sitting next to a pool and there is no dialogue is just the two of them getting to know each other and admiring each others physical evidence of their journey with this disease. My screening was full of teenagers and everyone was in a puddle of tears when the film ended. These girls were out loud crying and quite frankly that’s the only part that bothered me while seeing this film. This film is a great romantic film and it gives an excellent message of optimism and hope. I’d recommend seeing this movie (and if you’re a cryer I’d recommend taking a towel as a box of tissue won’t suffice). I secretly thank my teenage daughter for convincing me to go watch this film with her. 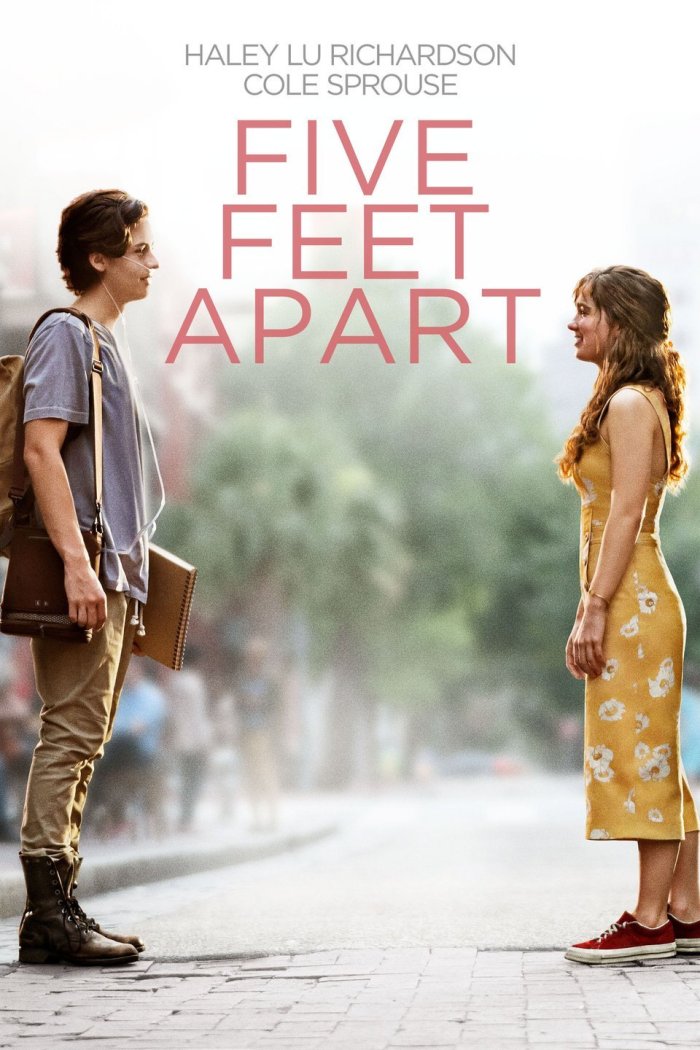