This film is about 14 year old Billy Batson (Asher Angel), who is an orphan child and is trying to find his mother. He is sent to a new foster home (as he ran away from the previous one) and he then meets Freddie (Zack Dylan Grazer). After encountering with a wizard who grants him powers Billy must not only learn to control and use his powers but he must also confront the villainous Dr Sivana.

What a delightful film!!!! I’ve heard a lot of praise for this movie and I can confirm that everything is true!!! Definitely one of my favorite DCEU films (perhaps on my top 2, but not too far away from my number 1). Zachary Levi was born to play this role but Zack Grazer definitely steals the show. Levi certainly does an exceptional job portraying this character and his charisma adds to the charm of the character. Grazer portrayed one of my favorite characters in IT and manages to portray another amazing character in this movie. I had a great time seeing Levi’s Billy Batson discovering his powers and learning to control them all while bonding with Grazer’s Freddie. Mark strong is a strong (no pun intended) villain, he certainly came across as evil and in some weird and morbid way I found myself invested in his character. I was genuinely surprised watching some of the scenes in the movie (involving Mark Strong) as some are very dark and thrilling. There was a point where I was debating if this film would be family friendly or not, due to its dark scenes. The supporting cast does a good job too (particularly the other foster children). I did enjoy seeing a diverse cast in this movie specially within the family starting with the parents and followed by the rest of the other foster kids living under the same household. This movie is full of heart and it’s very funny (in some scenes I was laughing out loud). The family angle is definitely the heartfelt part of this movie. I’m definitely watching this movie again when it comes out. The post credit scenes are good. At the moment I can’t think of any negatives. I have heard some criticism about this film particularly that Levi’s Billy and Asher’s Billy weren’t the same Billy. Although I understand the criticism, I don’t necessarily agree with it. Teenage Billy (Asher) is dealing with the question of why was I abandon while looking for his mother. Adult Billy (Levi) is figuring out his own powers and how to control them as well figuring out a way to defeat the villain. Teenage Billy is taken out of his reality when he becomes a superhero so I think the the adult Billy may resemble the truer Billy. I’m not quite sure if I’m making any sense but there it is. Overall this is a fantastic film! Definitely recommend watching this movie. 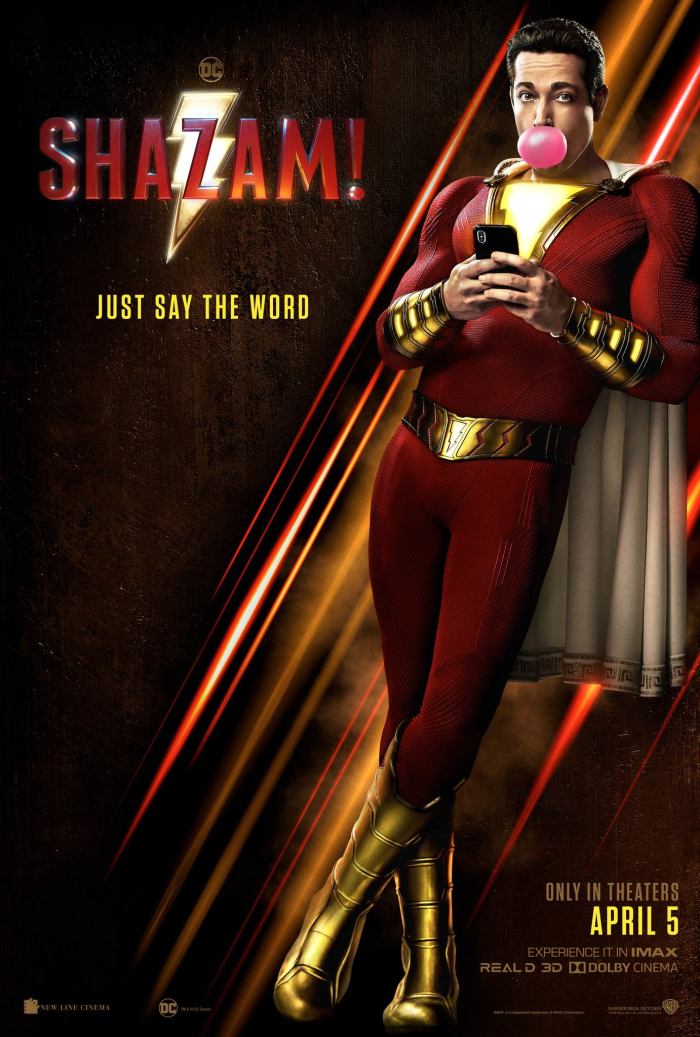