This film is about a family who goes to a trip to the same destination where Adelaide (Lupita Nyong’o) suffered a traumatic experience. Adelaide is haunted by the past and grows concerned about something bad happening to her and her family. Adelaide’s nightmares become reality and this film takes us on that journey.

This film took me by surprise, I’m still debating whether it’s good, bad or perhaps both. My first impression walking out of the theater was a negative one (I didn’t truly like it) the ending was underwhelming. When I got into my car and drove home I couldn’t stop thinking about the film as I found myself theorizing and trying to comprehend what I had just saw. The more I think about it the more intrigued I am with the film. Although the ending wasn’t what I was expecting, it got me thinking about the previous scenes and how one ties in with the other. The ending also had me looking back and made me search for clues of the ending itself.  I think I may need to see it a second time. I was waiting to see it a second time before posting this review, but sadly I haven’t had the time so here it is. Lupita Nyongo gives an outstanding performance. I know it’s early in the year, but I’m not a bit surprised about the Oscar buzz due to her performance. This movie is loaded with symbolism and it’s open to interpretation.  It has some horror scenes and some suspense too. Lupita’s character (red) is definitely horrifying just by looking at her and when she starts speaking it just adds to horror. Overall it’s an interesting film. It’s definitely politically and socially important. Definitely go see it as I’m interested to know what you guys think. I must say that I do see and understand why many people love this film and I also see why many don’t love it as much. 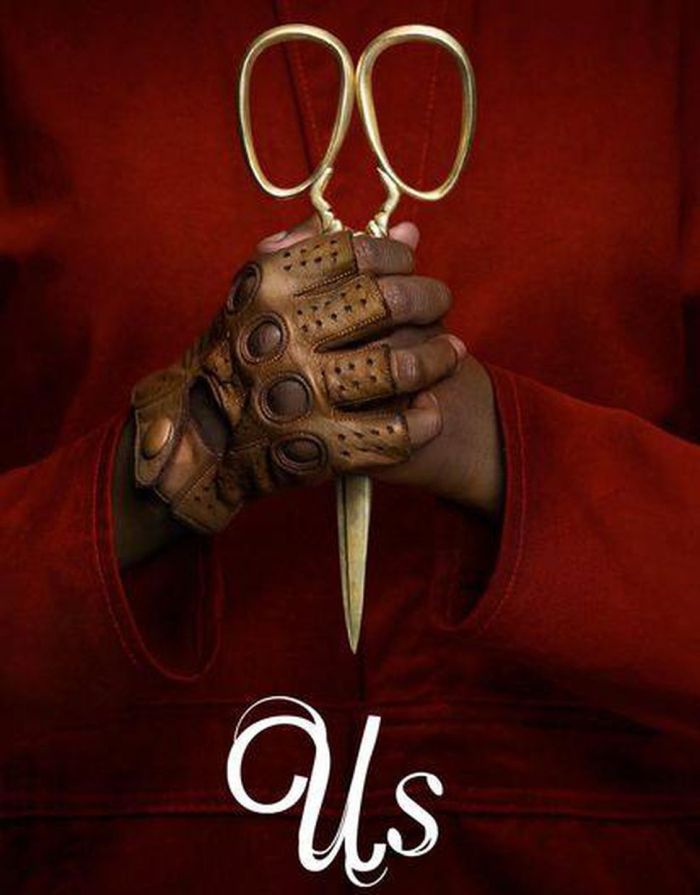