This film takes place within the Men in Black universe and as the title implies it’s international. It follows agent H (Hemsworth) and the newly recruit agent M (Thompson) who form an awkward pairing that might just work.

Watched this film last night and needed some time to get my thoughts straight. This film is ok it’s not horrible but isn’t great either. Plot is predictable and I feel this film didn’t add anything to the franchise, it’s just more of the same (usual). Hemsworth and Thompson (Tessa) were ok. Although their chemistry was great in Ragnarok, I didn’t feel it as much in this film. My favorite character of this film is Pawny voiced by Kumail Nanjiani he definitely had the funny lines and brought some cuteness to the film. I do agree with those who state that his character visually didn’t fit into this franchise. Supporting cast was ok. Liam Neeson and Emma Thompson are great with what they’re given. Rebecca Ferguson was ok and I enjoyed her fight scene with Tessa Thompson (not a spoiler since it’s in the trailer). Considering that they had to simulate and choreograph the fight with a third arm that didn’t exist is quite impressive. Visuals were good. I grew up watching the first film and at one point it was one of my favorite films of all time. Then watched the sequels and this franchise became a dear franchise to me. There was some nostalgia that worked for me as few characters appeared that had appeared in the previous films. I was hoping though that they wouldn’t drown me with nostalgia and they did a great job in controlling that. I’m glad that they decided not to have Thompson say a line that Will Smith says when he is trying on his clothes. Overall it’s just an ok film to me. I can’t recommend to see it in the theater as there are superior movies to watch (worth spending your money on). 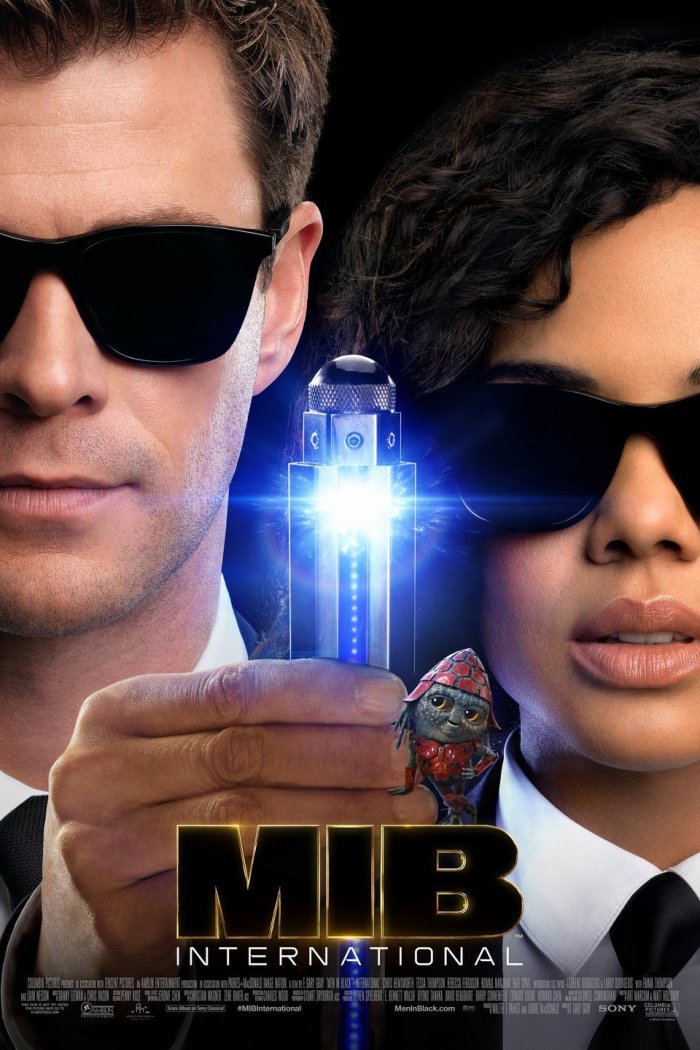