This film follows John Shaft Jr (Jessie Usher), who works in the FBI as a data analyst. His friend suddenly dies and John suspects he was murdered so he must find a way to get the truth. With his skills with data analysis he needs to ask for help from someone (his father) who knows certain people from the streets. They must work together to resolve their respective cases all while bonding as father and son.

Let me start with saying that I do hope nobody criticizes me for what I’m about to write. All movies are subjective and everyone is entitled to their own opinions. Although I understand the criticism on this film, I must say I agree with the audience (93%) and cinemascore (A). I had a lot of fun with this movie! It was hilarious!! I thought Samuel L Jackson was the best part of this film. The supporting cast was great too. Jessie Usher was a stand out performance too he did very well in this movie and his chemistry with Samuel L Jackson is spot on. I did believe they were father and son. Regina Hall is quickly becoming one of my favorite actresses currently working she is amazing in this movie there is one particular scene where she is in a restroom talking to herself in the mirror that just had me laughing non stop. The action in this film is quite good and I was invested in the father/son relationship. If you’re a sensitive person then don’t go watch this film. I think this film wouldn’t be receiving the criticism it is now if it were released back in the 90s or 80s or even early 2000s. I was entertained by the action and throughout the film. I was never bored. If you want to be entertained definitely go see this film.

Let me finish by saying that this week is perhaps my most controversial one. I gave negative reviews to critically acclaimed films (The Last Black Man in San Francisco) and gave some slightly positive ones to films that are getting buried by critics and/or movie going audience (The Dead Don’t Die and Shaft). Let me clarify that I’m not doing this to get attention or to start any debates or such. I’m sincerely giving my genuine thoughts on these films. I apologize if I don’t share the same thoughts as you do but just read my thoughts and I do certainly hope you can understand my perspective. I’m in no way trying to change anyone’s perspective I’m just sharing mine. With that said may everyone have a phenomenal week!!
I give this film an 8 out of 10 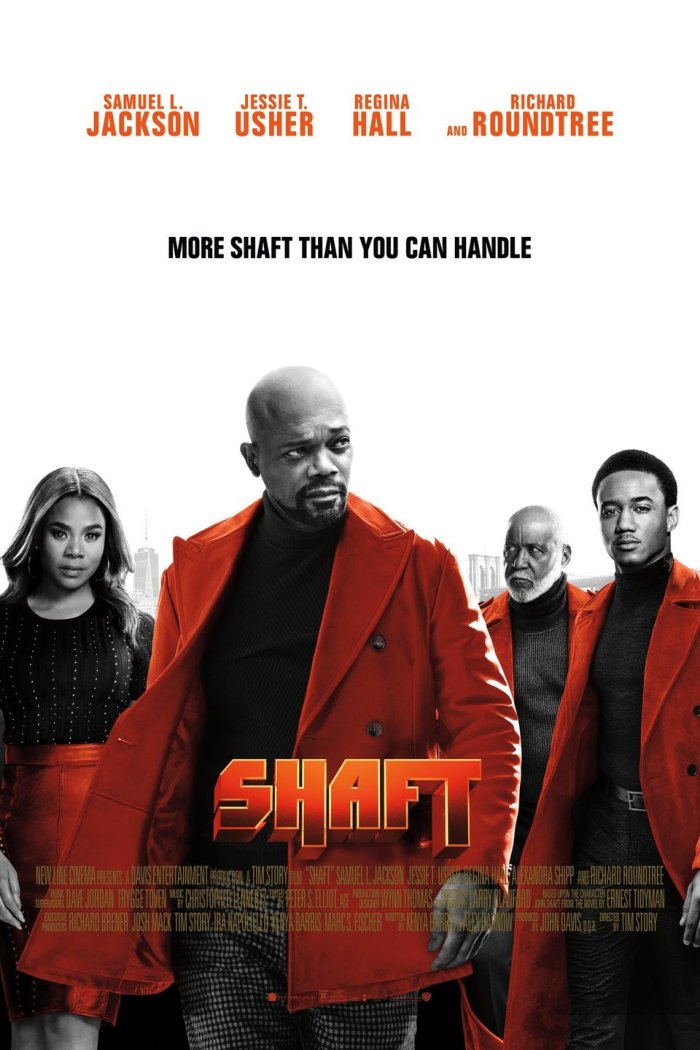