This film takes place in the small town of Centerville and it looks at different residents from the town but it focuses in the police department in particular in officer Ronnie (Adam Driver) and officer Cliff (Bill Murray). Many things begin to go wrong in this town beginning with longer days with daylight and animals expressing a mysterious behavior and as the title suggest the dead begin to come back and the survivors must find ways to survive.

Hmmmm what a film. I know right off the bat that this film won’t be for everyone. Let me clarify that I understand what many people don’t like about this film but I had a lot of fun with it. I found it weird and funny. This is a movie that has a weird sense of humor but perhaps it worked for me because I’m a bit weird too. I admit that the pacing isn’t the best and I can see how many will consider this a boring film. I was intrigued throughout the entire film. I will warn you guys that if you’re easily offended then this isn’t the film for you. Some of the jokes are dark and some topics in this film can be sensitive material to many. The zombies did creep me out and the deaths were quite brutal and gruesome. I was in suspense for a great deal in this movie and this movie did a great job in preparing you for jump scares. They did something in this film that caught me off guard and I did enjoy towards the end. The acting was ok. I didn’t think this film needed much acting in the first place. If you’re expecting an amazing film due to the A list cast don’t be too upset if you don’t get it. Tilda Swinton tends to have an attraction towards these types of films and for some weird and odd reason I found her magnificent in this movie. Adam Driver and Bill Murray were great too. I feel I’m one of the luckiest people in this planet as I was able to watch two films with Danny Glover in them (the other being The Last Black Man in San Francisco), which by the way he was good in this film too. Overall I was pleased by this film. I’m not sure if I should recommend it though as I’m aware this isn’t for everyone.
I give this film a 7.5 out of 10 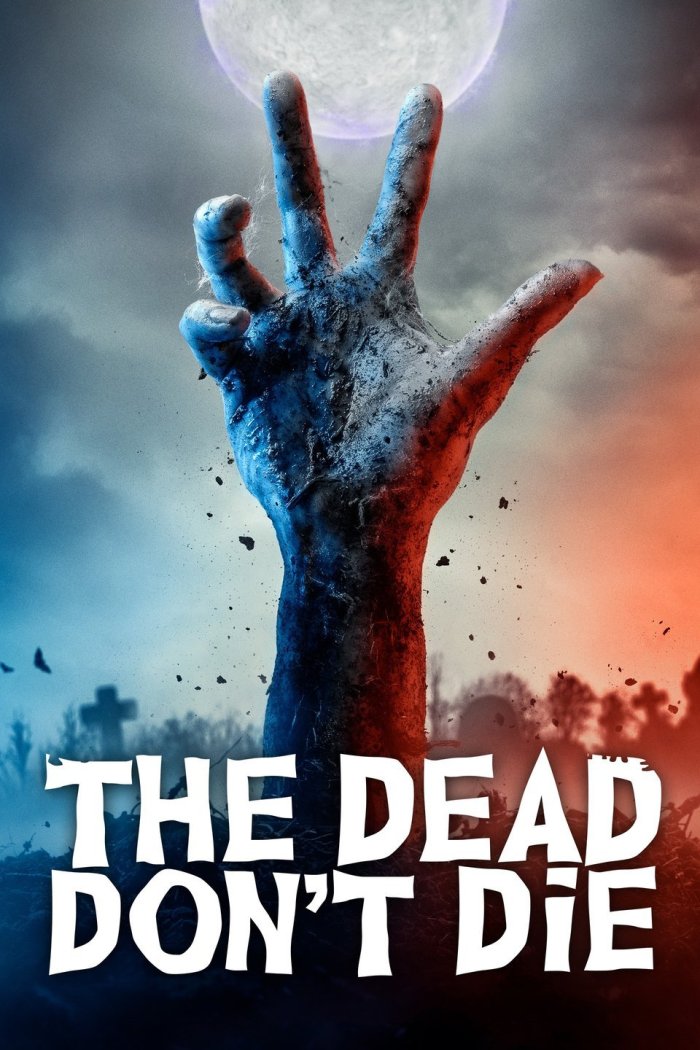