This film follows Haley (Kaya Scodelario) in search of her father, Dave (Barry Pepper), as nobody has been able to contact him and there is a dangerous hurricane approaching. Haley gets to her father’s house and finds him unconscious now she must find a way to save him and herself not only from a flooding house but from alligators too.

Oh my! When the trailers came out, I was intrigued then the first reactions came out and became excited to watch this film. I’ll say that I didn’t enjoy it as much as others, but I did have a good time seeing it. This film is thrilling and suspenseful. Had me at the edge of my seat and it got me in some scenes. Certain situations occur in this film to the extent that you weren’t entirely sure what would be the faith of the main characters.  I appreciated the straightforward story, and I was fond of having an entire film take place inside this one house. I’m generally good with preparing myself for jump scares, but for some reason, this film wouldn’t let me, and it got me a good three times. I’m not going to Florida anytime soon (nor Sweden). The acting was decent in this movie, and I liked the look on the alligators. Some of the dialogue is eye-rolling, but this film knows what it is (especially with that song at the credits). I’d say to see this film! If you’d like to have some fun in the theater with a movie that will keep you entertained and at the edge of your seat for the majority of it, then see this film. FYI this film has high rotten tomatoes (higher than the Lion King), it’s critically acclaimed. 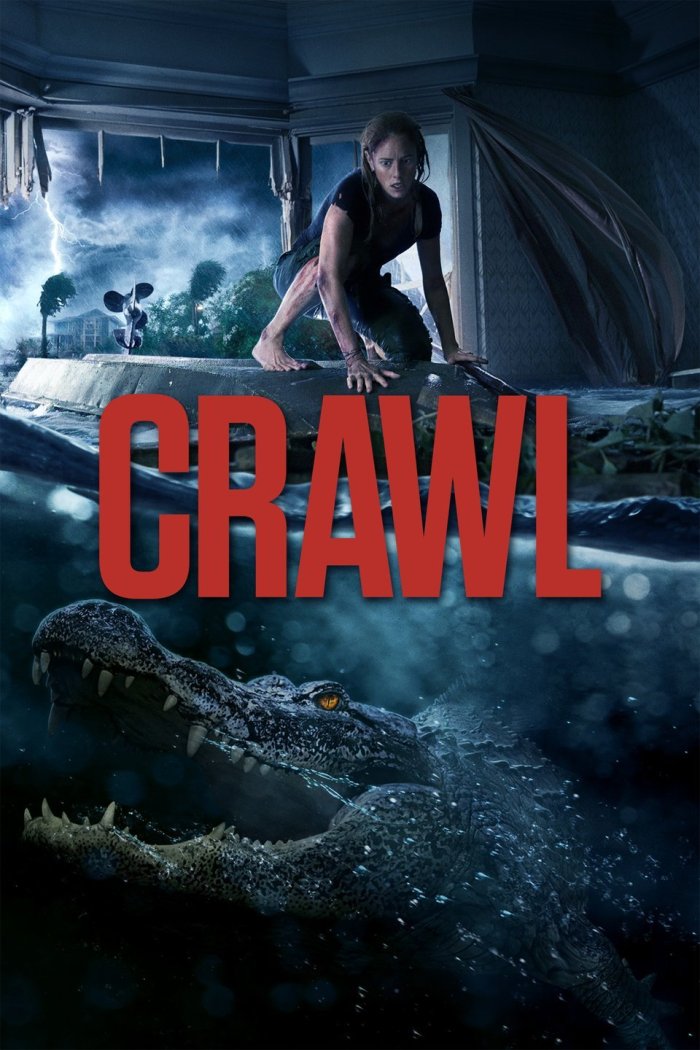