My list of top 20 films of 2019 was released several weeks ago. Before releasing it, I had to watch several movies that had the potential to sneak into my list. “1917” was one of the films, and it managed to become my second favorite 2019 film. I first watched it on December 25th and a second time a few days ago. 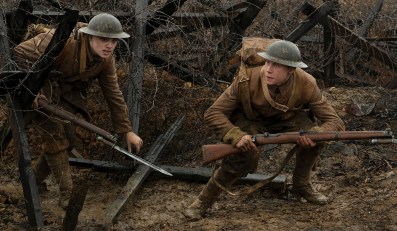 Sam Mendes directed “1917”, a WWI film that follows 2 soldiers who are assigned to deliver a message to another front. Soon enough, those two characters become three, and to those who saw the film, you may be asking when in the movie does this happen. It occurs the moment these two characters start their journey, and the film engrosses you making you feel like the third companion. The single-shot camera work aided in the engaging and moving experience. The outstanding cinematography is one of the highlights of this movie. On my second viewing, I found myself in awed and nearly in tears sitting in my seat watching this masterpiece of a film. Several scenes can be paused and saved as screensavers. The production design and custom design are incredible! The sound and score were perfect, making me jolt several times. This film doesn’t shy away from showing the gruesome and horrors of war. ‘1917″ is a film that accomplishes every single technical achievement possible, and its impact will stay with you for days.

We talk about the technical achievements this film accomplishes, and sadly this has overshadowed the performances in this movie. The performances from every individual are phenomenal such that I’m left wondering why they aren’t being considered for any awards. It’s mindboggling thinking about the difficulties the actors faced making this film, from memorizing, delivering the lines to the physicality of it all. Dean Charles Chapman’s performance is excellent, but the standout is George MacKay. I walked out of this film physically exhausted because I felt like I was on this journey with these men. I’ve read some reviews stating they couldn’t connect with the characters and/or not being invested in the story. For me, the story worked perfectly, and I was invested in these characters and their journey. This film certainly did activate the tear ducts several times, even though they were for different reasons. 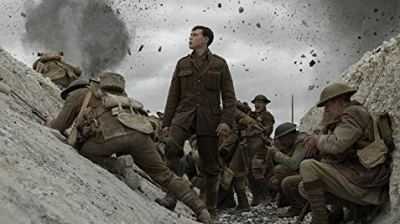 Oh, and if you’re going to watch this film, try your very best to watch it in a theater. This is a film that deserves to be seen on the biggest screen possible. “1917” will leave you with the unique experience of taking you alongside these characters through their journey, all while admiring the gorgeous cinematography. 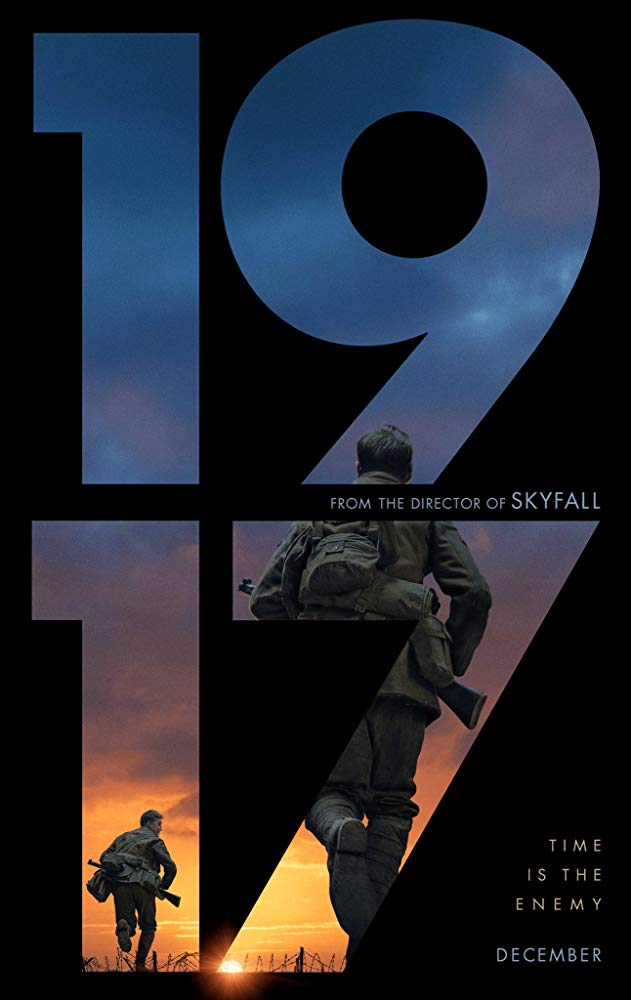